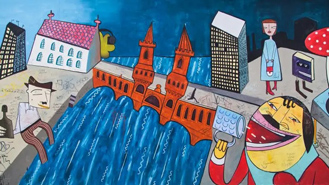 Whoever is interested in street art as a form of investment can soon secure motifs of well-known street artists:inside as NFT via METAWALLS.

Non-fungible tokens have penetrated all sectors. From music, art and literature to real estate bonds, classic cars and tweets: There is no store of value or deed that cannot be mapped into NFT form and immortalized on the blockchain. However, the NFT goblet seems to have passed street art by, with few exceptions. The fact that guerrilla art has so far remained largely untapped is in the nature of things: the artists, who often operate on the border of legality, often remain anonymous, and unlike the canvas, the wall of a building is at the mercy of the ravages and tides of the urban environment. The fact that cities serve as free gallery spaces and passers-by as involuntary visitors does not have to be a criterion for exclusion, however, as the platform METAWALLS Berlin shows, which is launching the first NFT Pre Sale for street art on Sunday, October 3.

A piece of street art as NFT

To kick things off, METAWALLS has tapped none other than Berlin artist, musician and free spirit Jim Avignon. Who walks with open eyes through the capital, stumbles actually sooner or later inevitably past a “Jim Avignon”, either in galleries or at the longest still preserved piece of the Berlin Wall – the East Side Gallery. There you will find one of his most famous works, the large-scale “Doing it cool for the east side”, which the artist himself “crosstified” as a protest action in 1991, i.e. painted over with lettering to draw attention to the commercialization of Berlin Wall art. “Moneymachine” has been written unmistakably above the mural ever since and is also the title of the NFT collection, the first batch of 125 tokens of which will go on pre-sale on Sunday at a discounted price.

Innovative is not only METAWALLS’ approach to transferring street art into token form. The platform also implements the idea of collective participation, which is closely linked to the street art spirit, via the ERC-1155 multi-token standard. The “CO-NFT” mapped on Polygon allow the denomination of one work into any number of tokens. Even narrowly-filled wallets can thus afford shares and get a foot – albeit a small one – into the art market. CO-NFT are a tool to democratize access to street art and art in general, and also to enable collective forms of investment, as METAWALLS co-founder Ania Pilipenko explains, “Our CO-NFT technology allows artists:inside to participate directly, independently and fairly in the entire value chain of their art, where they are otherwise too often left out, especially in street art.”

In addition, the creatives also retain control over their works, something that street art artists:inside, who usually make their images available to the general public, will probably have to get used to. “The final decision as to whether the last shares of a work are sold always lies with the artist himself. In addition, the copyrights remain secure, because the artist:in is automatically taken into account in the resale. The appropriation of new formats by NFT means a paradigm shift for the art world, Co-NFT go one step further and expand the concept of art trade,” says Ania Pilipenko.

But the token sale is just the beginning. Then, on November 9, METAWALLS will move its virtual gallery, The Embassy, into the blockchain-based VR environment Decentraland. In the Voltaire district, not far from the digital exhibition spaces of KÖNIG GALERIE and Sotheby’s, the METAWALLS gallery will in future be in a prime location. Those who find the journey to Berlin too far will soon be able to experience the works in the virtual.

All-in-one software solution to tokenize real world and financial assets as a service on web3 technology. 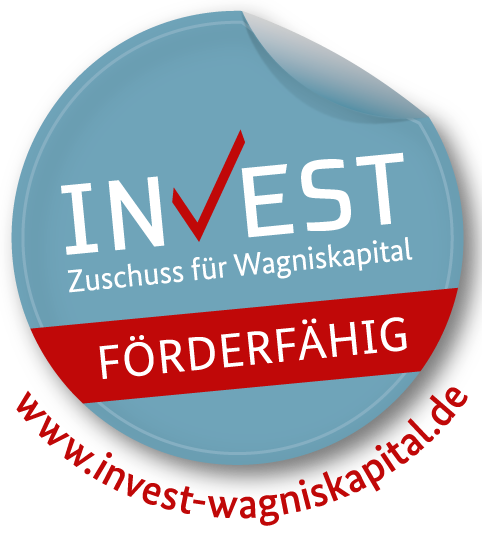 Type to search
We use cookies on our website to give you the most relevant experience by remembering your preferences and repeat visits. By clicking “Accept”, you consent to the use of the necessary cookies. However, you may visit "Cookie Settings" to provide a controlled consent.
AcceptRejectCookie Settings
Manage consent

This website uses cookies to improve your experience while you navigate through the website. Out of these, the cookies that are categorized as necessary are stored on your browser as they are essential for the working of basic functionalities of the website. We also use third-party cookies that help us analyze and understand how you use this website. These cookies will be stored in your browser only with your consent. You also have the option to opt-out of these cookies. But opting out of some of these cookies may affect your browsing experience.
Necessary Always Enabled
Necessary cookies are absolutely essential for the website to function properly. These cookies ensure basic functionalities and security features of the website, anonymously.
Functional
Functional cookies help to perform certain functionalities like sharing the content of the website on social media platforms, collect feedbacks, and other third-party features.
Performance
Performance cookies are used to understand and analyze the key performance indexes of the website which helps in delivering a better user experience for the visitors.
Analytics
Analytical cookies are used to understand how visitors interact with the website. These cookies help provide information on metrics the number of visitors, bounce rate, traffic source, etc.
Advertisement
Advertisement cookies are used to provide visitors with relevant ads and marketing campaigns. These cookies track visitors across websites and collect information to provide customized ads.
Others
Other uncategorized cookies are those that are being analyzed and have not been classified into a category as yet.
SAVE & ACCEPT
Powered by

Please provide me with further information for STO/ICO Suite Advanced

Please provide me with further information for STO/ICO Suite Standard

Tell us a little bit about yourself, your ideas and your project. we will then be able to provide you with the best possible nft expert. 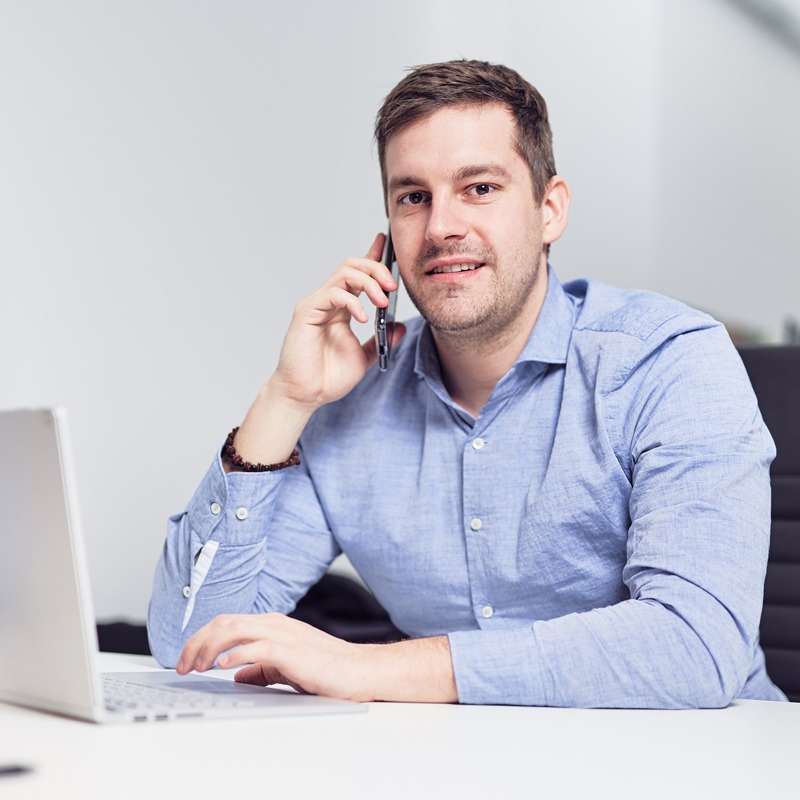 Please provide me with further information for NFT Suite Advanced 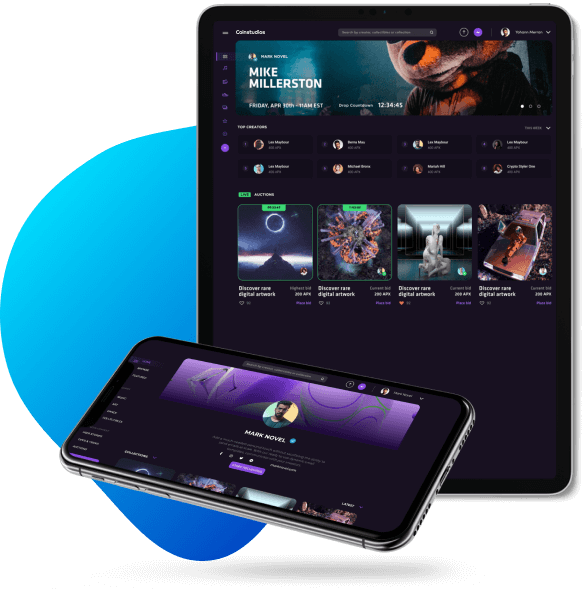 Please provide me with further information for NFT Suite Standard